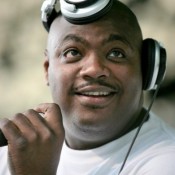 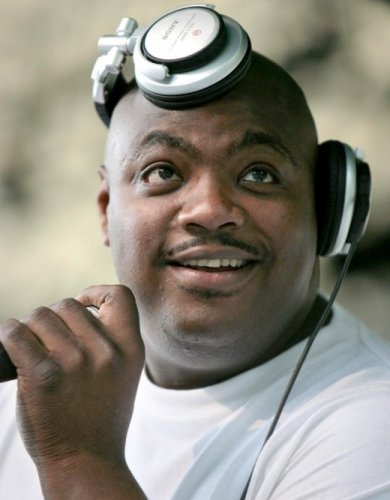 Remember when DJ Mister Cee was ranting and raving about the allegations that he was caught having sex with a prostitute? Well looks like the cookies have crumbled; because the DJ has plead guilty to the charges against him.

Cee, 44, whose real name is Calvin LeBrun, pleaded guilty to a charge of loitering for the purpose of engaging in a prostitution offense.  He and his much younger companion, Lawrence Campbell, 20, were busted March 30 at 4 a.m. at Watts and West streets.

He was ordered to complete three months, or 12 sessions, of counseling with a doctor, officials said.

This was Cee’s second conviction on the same charge. The music man was busted in lower Manhattan last Oct. 8 and pleaded guilty a month later, officials said.

Cee made a name for himself in the hip-hop world as Big Daddy Kane’s deejay.  He later produced “Ready to Die,” Notorious B.I.G.’s first album.

On Hot 97, he hosts “Throwback at Noon,” a classic hits hour. At the time of his arrest a station manager told the Daily News the allegations were untrue.

Station officials did not return calls after his guilty plea.

His lawyer also could not be reached for comment.

Campbell, 20, who had no previous criminal record, was given an adjournment in contemplation of dismissal – meaning that if he stays out of trouble for six months, the case will be cleared from his record, officials said.

I’m wondering if the prostitute Miss Brook-lynn is still singing her innocent tune as well?

They always say innocent until proven guilty and in this case…he was GUILTY as charged!