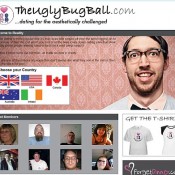 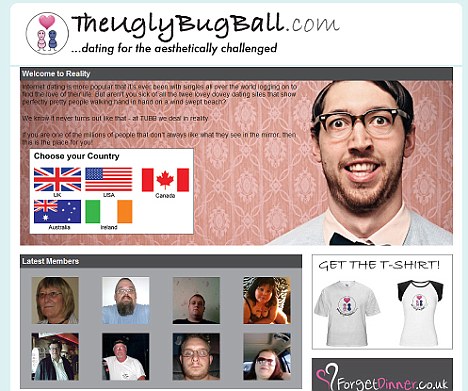 I’ve found yet another reason for some of you complaining about being single to hush up. There is now an international website that matches up people who consider themselves “less attractive.”

Internet dating is more popular than it’s ever been with singles all over the world logging on to find the love of their life. But aren’t you sick of all the lovey dovey dating sites that show perfectly pretty people walking hand in hand on a wind swept beach?

We know it never turns out that like – at TUBB we deal in reality.

The self-confessed ‘ugly’ couple who got engaged through Britain’s first dating agency for the ‘aesthetically challenged’ have split up.

They became engaged after only four dates and less than a month after joining the site.

Mr Clifford, 37, and Miss Walker, 32, were originally planning a winter wedding near their respective homes in Stow-on-the-Wold, Gloucestershire, but postponed the date and have now separated. 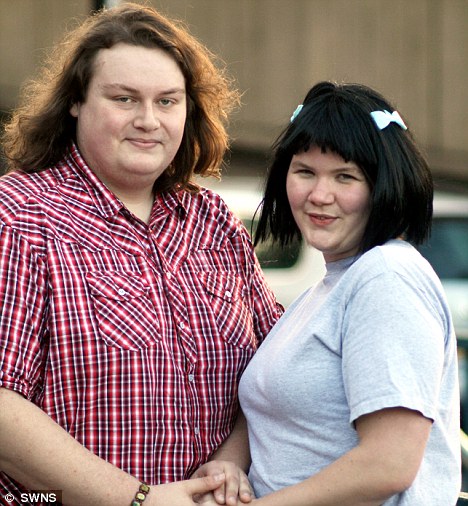 5 Ugly Truths About Dating From TUBB:
A spokesman for www.theuglybugball.com said:
‘Life is about living, and if this couple want to do so alone, then that’s up to them. We wish them the very best of luck.’

Now what’s your next excuse about why you can’t find a date this Saturday night?