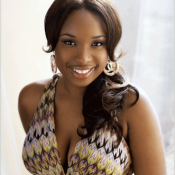 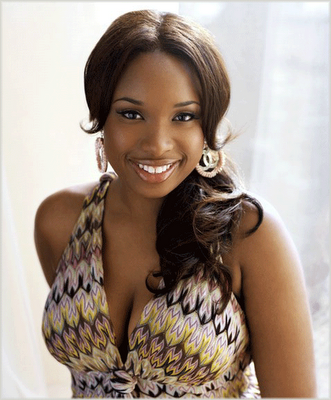 Cancels Appearance On The Early Show

Contrary to popular belief Ms. Hudson has been eating…and apparently her taste in cuisine has landed her in the hospital.

Oscar- and Grammy-winner Jennifer Hudson was taken to a New York Hospital on Friday after coming down with abdominal pains, RadarOnline.com has learned.

A spokesperson for Hudson said:

“After performing on ‘Good Morning America’ earlier today, Jennifer Hudson went to the hospital due to severe abdominal pains.  She was treated for food poisoning and released.”

The Windy City native, 29, had just performed a set for Good Morning America‘s Summer Concert Series in Central Park’s Rumsey Playfield. A second appearance slated for the CBS Early Show was nixed because of the singer’s condition.

Glad to know that the newly slim actress is okay!