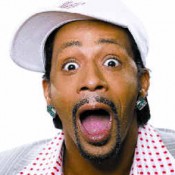 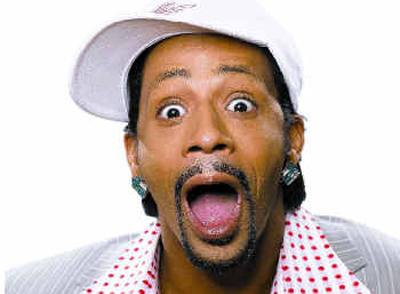 According to TMZ … a man doing tractor work on a Palmdale home where Katt Williams was staying,  claims that three women approached his vehicle and began attacking him with rocks and dirt clods at around 4:30 Saturday afternoon.

The man, who says he suffered facial injuries in the attack, called his wife to pick him up — but when she arrived, Williams pulled up in an SUV and blocked their exit. That’s when the man called 911.

The L.A. County Sheriff’s Dept. quickly arrived to the scene — arrested the women for assault with a deadly weapon and busted Williams for felony intimidating a witness.

Katt was hauled to a nearby station where he was booked. Bail was set at $50,000.  He was released later that night.

Katt please get it together!