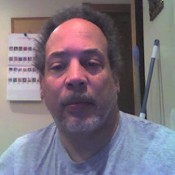 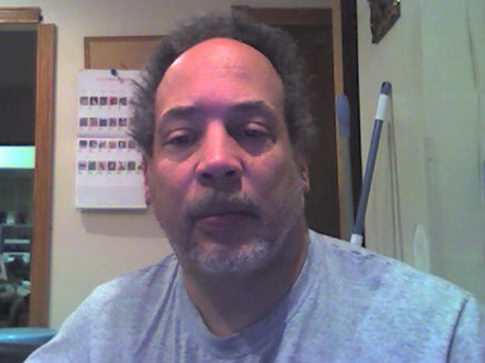 Coach of the Year Goes Astray

A former Rochdale Village Little League coach of the year is charged with molesting six of his players.

He’s also accused of showing child pornography to one 13-year-old victim and saying, “I’m going to do that to you.”

David Hartshorn, 52, was arraigned Tuesday on felony charges of predatory sexual assault on a child and faces life in prison if convicted. Police say more charges are waiting, pending the viewing of videotape footage at Hartshorn’s apartment complex.

“He used his position as a coach to select his victims.”

In August 2010, Hartshorn allegedly engaged six boys in a twisted game of poker in which the loser was forced to perform a sex act on him.

One of the boys told his mother, prompting the investigation.

Hartshorn was laid off by Merrill Lynch several years ago, said his lawyer Kenneth Keane, who cited his client’s community-based work in asking for bail.

“He’s been active in community affairs,” Keane said before the judge shot him down.

In 1989, Hartshorn pleaded guilty to endangering the welfare of a child in a case that prosecutors say mirrored the current allegations.

In that case, Hartshorn was initially charged with sodomy and other sex-related crimes.

I hope they throw him under the jail!

Do you screen your children’s coaches and/or teachers?