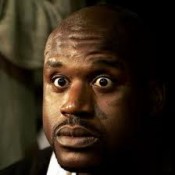 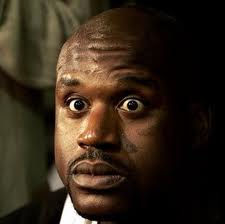 Although Shaquille O’Neal recently retired from the NBA, he may not be able to celebrate just yet.

A music promoter has testified in Los Angeles that he was abducted and beaten by gang members who demanded he give them a purported sex tape of Shaquille O’Neal.

Ross testified at a preliminary hearing Monday and alleged he was kidnapped at gunpoint in 2008 in Hollywood by members of the Main Street Mafia Crips Gang, in which he had previously been a member. Ross said he was struck with a gun and robbed of jewelry and $15,000 in cash.

A prosecutor said that the recently retired O’Neal is not involved in the case, and CNN said Shaq didn’t respond to a request for comment. The hearing, in Los Angeles Superior Court, has been continued until next month. 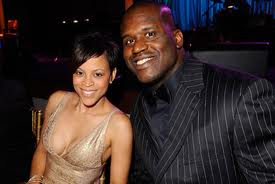 Tensions may have been high between O’Neal and Ross because a private investigator found out Ross was caught having an affair with O’Neals ex-wife, Shaunie.

This sounds like a story out of one of those straight to DVD movies. I’m hoping that O’Neal wasn’t crazy enough to get involved in this mess.

Do you think Shaq had any involvement in this crime? What does he have to lose at THIS point?