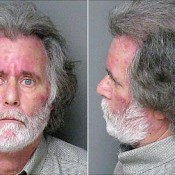 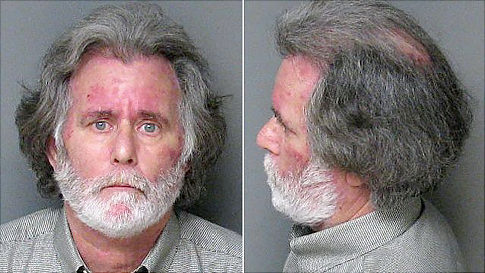 Man Reached A Point of Desperation

Imagine reaching the point of no return. One man in Gaston, North Carolina reached his limit while awaiting health care. Richard James Verone walked into a bank and robbed the teller of $1, yes just a single bill, so that he could get into the prison system and receive free health care.
Verone is 59 and was unemployed with multiple health issues before the crime. Varone says he robbed the RBC bank in order to go to prison and get treatment — he said it was the only way he could get healthcare.

His medical ailments made working difficult after his 17-year career as a Coca-Cola delivery driver ended a few years ago. He tried living off of savings and part time jobs, but still came up short. He applied for Social Security benefits but only received food stamps which did not help his medical problems.

When Verone robbed the bank he presented the teller with a note explaining that he was robbing the bank and only wanted $1. He did not want to scare anyone and was not doing it for the money. After receiving the dollar, Verone told the teller,

“I’ll be sitting right over here on the chair waiting for the police.”

When they arrived, the police found Verone sitting on a sofa inside the bank.

“I’m sort of a logical person and that was my logic,” Verone said.

“If it is called manipulation, then out of necessity because I need medical care, then I guess I am manipulating the courts to get medical care.”

Verone did not use a weapon during his robbery and would like a 3-year sentence, though he probably will not serve more than 12 months. He is charged with larceny from a person.

I’m not agreeing with the way this man went about getting his healthcare…but I will say he’s pretty creative!

Do you think that Verone should get a harsh sentence? Do you agree with the President’s new healthcare plan?