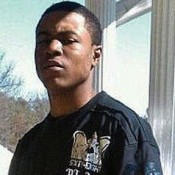 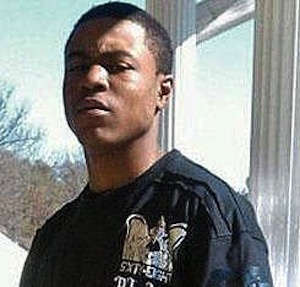 Gossip. Sometimes people take it too far – and this rumor had deadly consequences.

Family and friends say a man killed three women in a car near a North Carolina business park before turning the gun on himself because of a rumor he had been exposed to a sexually transmitted disease.

Shooter Brinton Marcell Millsap and one of the victims, Alexandria J. Baker Pierce had apparently had sex the weekend before…when rumors of Pierce infecting Millsap with herpes hit the wire.

Pierce, 23, a rising senior at UNC Greensboro, made an impromptu trip to Durham on Friday to tell Millsap in person that the report that she had given him a disease was not true, Baker said. She left Greensboro in her green Honda Accord about 9 p.m. and picked up her friends, Amesha Alia Page-Smith, 24, and Adrianne Celeste Stevens, 22, both of Durham.

All three would later lie dead inside the car along a vacant stretch of N.C. 54 in Research Triangle Park. Durham County Sheriff Worth Hill said Millsap fatally shot the three women then shot himself once. The car and bodies were discovered just after midnight Saturday.

What makes this story so disturbing is the fact that a crime was committed over something that may have not been true. Playing with someone’s life is NEVER okay. It’s important to protect yourself when you’re having risky sex and to get tested REGULARLY!

What do you think? What’s the worst rumor you’ve ever started, or heard about yourself or someone you know personally?