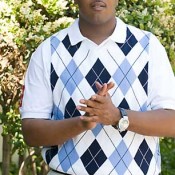 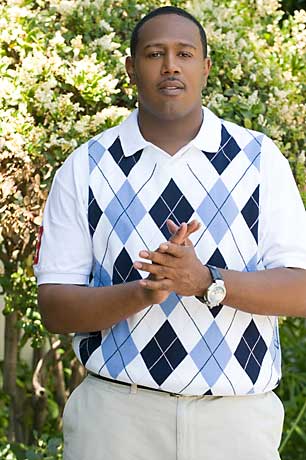 TMZ.com reports that Master P has been ordered to pay his ex-wife $271 a month in child support, for four of his children.

According to court documents, Master P. was ordered to pay the minimum amount for the four minor children, based off of an income of just $1,387 per month.

His ex-wife, Sonya Miller is still trying to find the correct financial records for the rap mogul. The couple has six children together including former pint-sized rap star Lil’ Romeo.
It has widely been reported that Master P. is worth anywhere between $200-300 million dollars, based off of the success of his defunct Hip-Hop label, No Limit Records.

No Limit filed for bankruptcy in December of 2003, due to various lawsuits.
The label has been relaunched as a digital imprint named The New No Limit Records, which is run by Master P’s son Romeo Miller.

Do you think that child support should have stricter regulations?