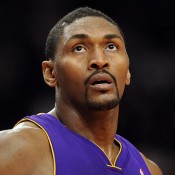 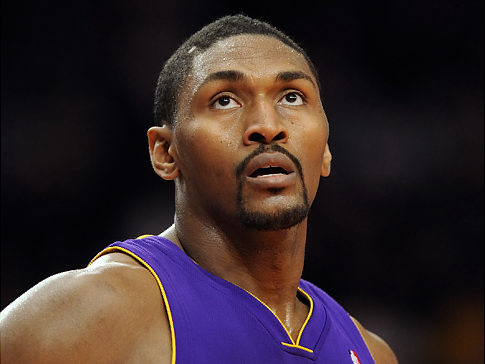 August 26th Is The Date The Change Will Take Place, If Approved

Los Angeles Laker, Ron Artest, has decided to legally change his name to “Metta World Peace.” The name, which stands for friendliness and benevolence, is quite hilarious due to Artest’s reputation on the basketball court. In 2004 he became so angry with a fan for throwing a drink on him he jumped into the stands after the man.

I don’t know about you, but when I think about friendliness and benevolence, I think of a 6’7’’, 260 lb man running into a crowd of fans in the middle of a basketball game.

Although the incident was a few years ago, Artest, or Peace, has tried to show his loving nature by auctioning off his Championship ring for mental health research and care.

I am not swayed by an auction for mental health research to make me think Artest is a person I wouldn’t mind seeing in a dark alley late at night. In my opinion, he’s better off an Artest