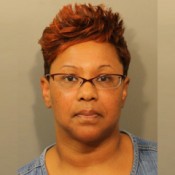 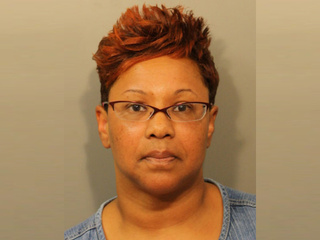 Just another example of misplaced anger.

A suburban Houston mother has been charged with injury to a child after she was accused of burning her 10-year-old daughter’s face with a hot iron.

Hope Adele Askew is free after posting a $10,000 bond after her arrest Tuesday. According to a probable cause affidavit, Askew was at home ironing April 11 when she became angry with her daughter’s incorrect reading of the words in a book. According to the affidavit, Askew picked up the iron and burned her child twice on the left side of her face. 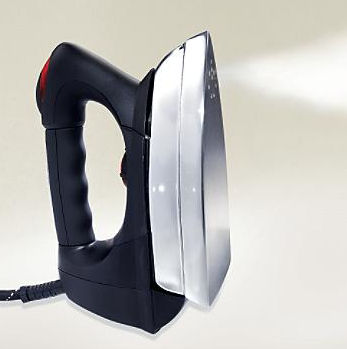 When a nurse at the child’s school asked Askew about the burn on her daughter’s face, Askew told her it was caused by a hot skillet. School officials notified Child Protective Services.

Parents, I believe a better route might have been to get the child a TUTOR? Perhaps by burning the little girl’s face Ms. Askew hoped to make a horrible point…?

I’m hoping this lady rots in the jail cell and unfortunately, her daughter will probably sustain life-long scars from the incident.

How do you deal with a child doing poorly with schoolwork?