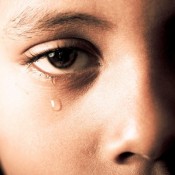 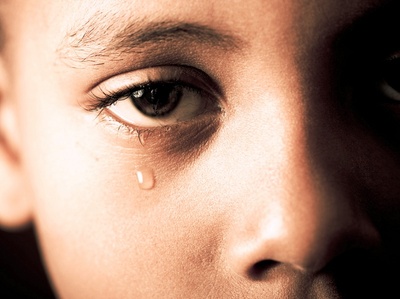 Spare The Rod, Spoil The Child?

I grew up getting my tail beat if I messed up… it was just another part of childhood. Today, however many people get up in arms on whether or not children should be spanked. One woman even lost her children after the child’s grandmother reported her.

Rosalina Gonzales was sentenced to five-years probation after pleading guilty to the charge of Injury of a Child for spanking her then nearly two-year-old daughter.

The Corpus Christi mom of three reached an agreement with prosecutors requiring her to take parenting classes and pay a $50 fine to the Children’s Advocacy Center, reports /2/” target=”_hplink”>KZTV10.

“In the old days, maybe we got spanked, but there was a different quarrel. You don’t spank children.” 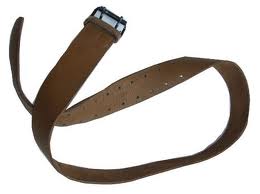 According to KZTV10 Gonzales was arrested last December after the child’s grandmother noticed red marks on the girl’s behind and took her to the local Children’s Hospital to get checked out.

Gonzales currently does not have custody of her three children, who will remain with their paternal grandmother until the Department of Family and Protective Services agrees she is ready to have them back.

What are your views? Should children be spanked or not?