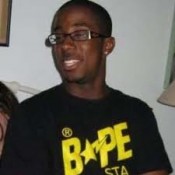 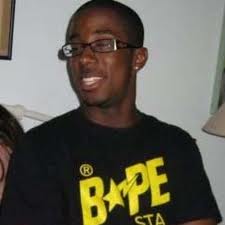 It’s also heartbreaking to hear stories about students who die at the hands of their “big sisters or big brothers” during initiation season. One mother has decided to make someone pay for the untimely death of her 19-year-son.

The heartbroken mother of a Cornell University sophomore is suing a fraternity for $25 million after members allegedly kidnapped her son, blindfolded him, bound his hands and feet, and forced him to drink so much alcohol that he passed out and died.

George Desdunes, the son of a Haitian immigrant, was pronounced dead on Feb. 25 from alcohol poisoning at Cayuga Medical Center. Desdunes’ blood alcohol level was .409 – more than five times the legal limit, according to the family’s lawsuit.

Desdunes’ mother, Marie Lourdes Andre, is suing Sigma Alpha Epsilon fraternity for $25 million in the wrongful death of her only son……Desdunes, 19, a member of the SAE fraternity, was grabbed by the freshmen pledges who tied him up with zip ties and duct tape.

The pledges are alleged to have asked him trivia questions about the fraternity. If he answered incorrectly he reportedly had to do exercises such as sit-ups, or consume various foods and drinks including sugar, flavored syrups and vodka.

Desdunes reportedly passed out, but instead of being brought to a hospital he was allegedly taken to the fraternity house while still bound, and left on a couch in the library.

A housekeeper discovered Desdunes and called 911, and Desdunes was later pronounced dead at Cayuga Medical Center.

Do you think colleges need to reform Greek initiation activities?