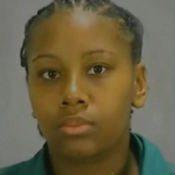 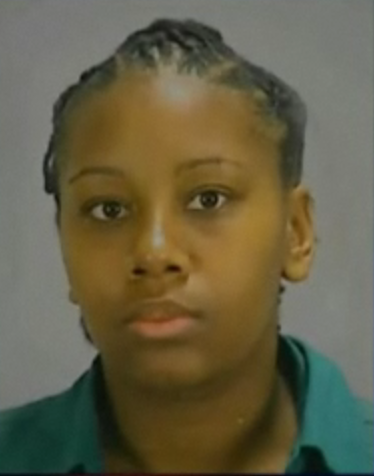 When will this stop? ANOTHER teacher admits to carrying on an affair with one of her students.

Rene Frank of Riverdale confessed to police that she had a sexual relationship with her student….and he fathered the twins she’s carrying.

According to police documents and an arrest warrant, Frank taught math at Charles Drew High School in Riverdale. Officers said the 17-year-old student told a teacher he was involved in a sexual relationship with Frank. That teacher told the principal and police were called.

Officers said they questioned Frank and she admitted the allegations were true. Police said she told officers that the student’s father asked her to give his son a ride to school and that’s when the relationship progressed. The sex took place in Frank’s car off campus, police said.

Frank is charged with sexual assault against a person under supervision in a school.

She is being held without bond.

I’m wondering what these two are going to tell the twins about their relationship?