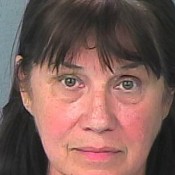 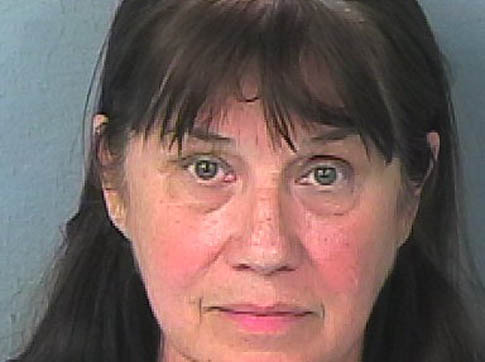 QOTD: Should This Art Teacher Lose Her Job?

Our teachers are trusted with our most prized possessions; our children. However, at what point does a child cross the line in disrupting a classroom?

Violence in schools is increasing across the nation and something needs to be done to protect teachers, and other students from those who have violent tendencies.

Sandra Hadsock, a veteran teacher at Central High School, was caught on a cell phone video earlier this month confronting a student who called her vulgar names.

The teacher is seen landing at least one punch to the student’s face – but weeks after she was arrested, prosecutors said the video doesn’t prove she wasn’t acting in self-defense.

“You can’t tell if he actually made contact, but it’s certainly reasonable to believe that it could have happened,” prosecutor Brian Trehy told the newspaper.

In the video, Hadsock is heard saying:

“Step back right now!” before punching the student. “He pushed me,” she said afterwards as a girl says “Oh my God! He didn’t do anything. You can’t punch him in the face.”

Students who witnessed the dramatic incident in Hadsock’s art class said that the student had landed the first punch on the 64-year-old teacher after he called her a variety of obscene names, according to reports at the time of her May 11 arrest.

Is this a case of child abuse or self-defense? How would you react if this was your child?