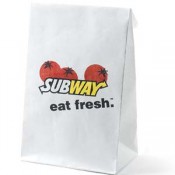 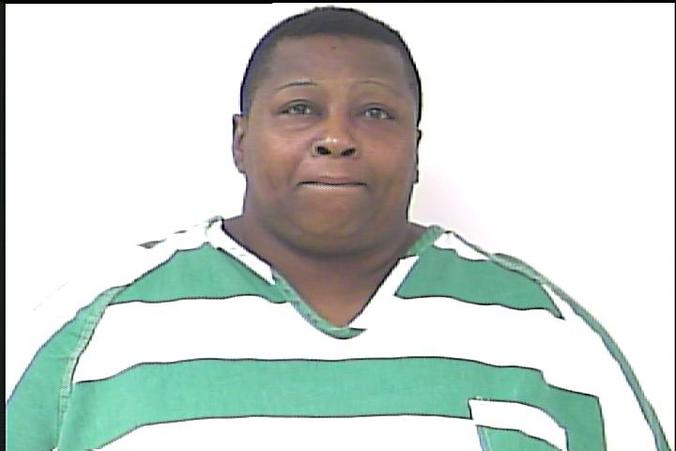 Patrons Used Code To Get A Lil’ Extra With Their Sub

Have you ever wanted something special with your Subway sandwich? One Florida woman decided to turn her day job into a side hustle, by offering illegal “extras” to knowing customers.

Authorities in Florida said they arrested a Subway restaurant worker who was allegedly selling marijuana to customers who requested “extra meat.” 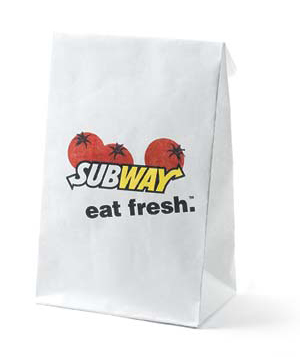 The St. Lucie County Sheriff’s Office said Elizabeth Hunt, 47, would slip two grams of marijuana into the bags of customers who requested “extra meat” and placed $10 into the tip jar at the Fort Pierce location, TCPalm.com reported Friday.

The sheriff’s office said investigators used the code to purchase marijuana from Hunt on two occasions in May.

Hunt was charged with:

Hearing about situations like this just makes me want to….be MORE careful. Smh.

Have you ever bought something at a store that didn’t fit the “normal” mold?