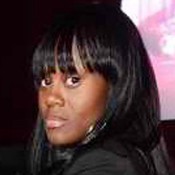 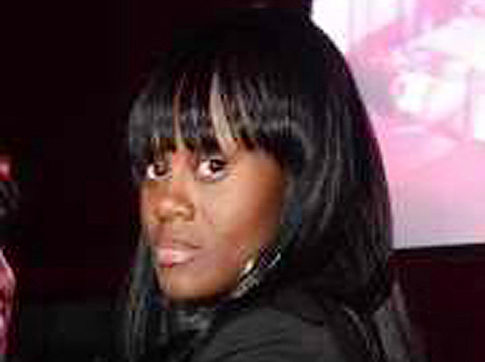 Mom Gets Angered Over Broken TV

A Bronx mom said she beat her 5-year-old son to death  because he broke the television while playing Nintendo Wii, prosecutors said Monday.

Kim Crawford, 21, smacked Jamar Johnson in his back and stomach on June 13 “harder than I’ve ever hit him,” she told cops.

Crawford watched him vomit and complain of agonizing pain for five days as his internal injuries got worse. She never took him to the hospital because she feared getting arrested, she told investigators,  “she was worried they’d see the bruises and I’d get in trouble.”

Jamar died of an infection to his lacerated pancreas and intestine at Montefiore Medical Center late Friday.

Prosecutors charged Crawford with murder and manslaughter. She was ordered held without bond Monday.

“I can’t believe this,” Jamar’s dad said outside court. 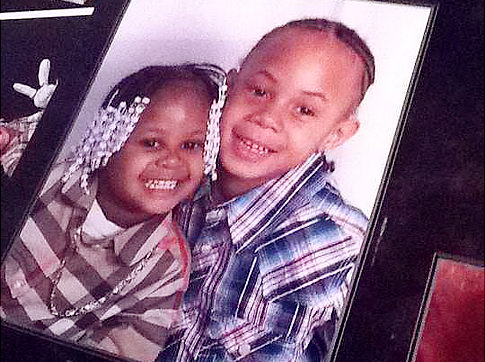 Crawford’s lawyer, Camille Abate, said the mom should not have been charged with murder.

“The facts do not establish at all that this mother tried to kill her child,” Abate said. “I have no idea whether hitting someone with their hand causes these kinds of injuries. It’s clear that for two days she was worked over by police.”

“Whether or not she did it on purpose doesn’t matter, because my beautiful grandson is gone and he’s not coming back,” said Jamar’s grandmother, Betsy Johnson. “It’s a tragedy. It’s inexcusable.”

Crawford has previous arrests for drugs and assault, police sources said, and a long history of domestic incidents with the boy’s father.

Police were called for domestic incidents between the pair nine times since 2006, sources said. Crawford had an open warrant for violating probation at the time of her arrest.

This is just a tragedy! We have a REAL problem when THINGS become more important than the LIFE of your OWN CHILD. Although she’s young, I’m not sure that this mother deserves a break. She watched her baby slowly die over several days without getting him the help that could have saved his life.

Have you ever lost something of value due to a child’s carelessness? How did you react and deal with the situation?