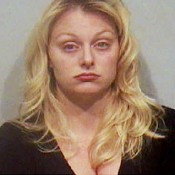 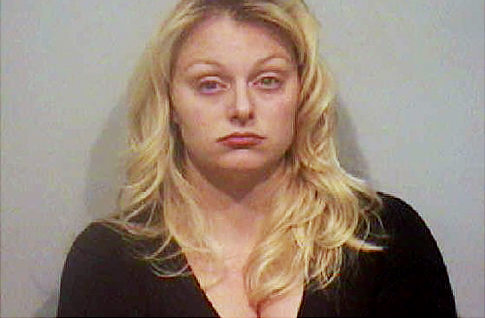 An Ohio woman attempted to fight off police trying to remove her from her car by spraying them with her breast milk, authorities said.

Stephanie Robinette got into a fight with her husband while attending a wedding at the Bridgewater Banquet & Conference Center in the city of Delaware on Saturday, WBNS 10 News reported.

Her husband told police his 30-year-old wife struck him several times, then locked herself in their vehicle.

“When deputies attempted to remove Robinette from the vehicle, she advised the deputies that she was a breast-feeding mother,” said Sheriff Walter L. Davis III.

As deputies went to restrain her, he said, Robinette “proceeded to remove her right breast from her dress and began spraying deputies and the vehicle with her breast milk.”

Additional deputies arrived and eventually pried her from the car before placing her under arrest.

“This is a prime example of how alcohol can make individuals do things they would not normally do,” Davis said.

Being under the influence can make you do some crazy things!

What’s the most dramatic story you heard about someone under the influence?