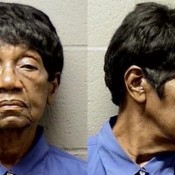 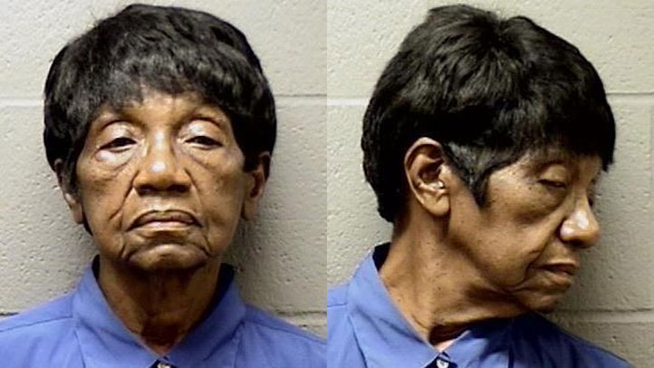 This is one senior citizen you DON’T want to mess with!

An 83-year-old woman was charged with police battery and resisting arrest after police tried to stop her.

Elgin police said the incident began about 4:05 p.m. Monday when an officer noticed Rosella Robinson of South Elgin sitting in a car in an area of Elgin known for drug and gang activity. When she saw the officer watching she made an illegal U-turn and drove away, police said.
After the officer stopped her, Robinson tried to drive away repeatedly until he reached into the car and switched off its ignition, police said. Robinson then grabbed the officer’s arm, scratching and beating on it until it bled, police said.

That police officer probably feels some type of way…that a “distinguished” woman tried to get the best of him.

Police called an emergency hearing with the judge because of the woman’s age and health and she was released on her own recognizance until her Aug. 9 hearing.

I’m wondering why this woman was trying so hard to elude the police? What could she have been doing on that block?