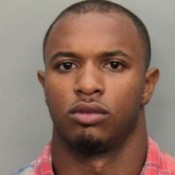 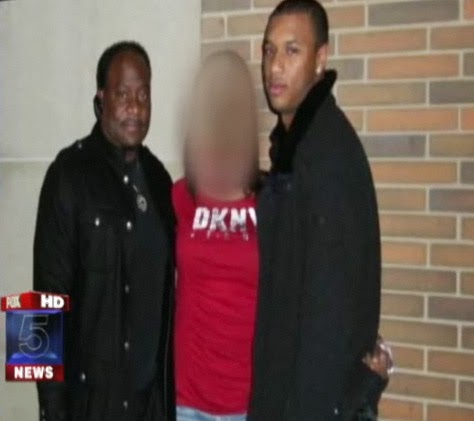 Ok, so maybe the settlement money given out by Bishop Eddie Long wasn’t the “Racks on Racks” that we previously thought. Seems like one of his most vocal accusers found other methods; to make ends meet.

Sgt. Seth Dubinsky stopped the car. When he approached it, he smelled marijuana, he told The Atlanta Journal-Constitution Thursday. 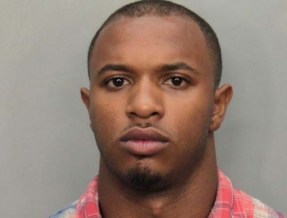 Dubinsky searched the car and said he found:

The gear was “indicative of a drug dealer,” Dubinsky said.

Parris was arrested and jailed. He was charged with two felony counts: possession of marijuana with intent to distribute and possession of a firearm while committing a felony. He also was charged with operating a motor vehicle with no registration, a misdemeanor. The car was seized, and passenger Jeremy Jouvanni Gordon, 20, of Miami was arrested on a drug paraphernalia charge.

Parris kept telling the Sgt. that he bought the car with money from the settlement and that he had enrolled to take classes at Miami-Dade college.

The settlement was a great opportunity for these young men to get set up and start over with their lives, and now it seems that Parris will never get the chance. He’s facing some pretty big charges and it doesn’t look good, but he’ll be able to buy a great attorney with some of that “settlement” money.

Just in case you forgot, look at this video of Parris discussing Bishop Eddie Long:

What do you think about Parris’ charges?Does this change your perception about the Eddie Long abuse allegations?