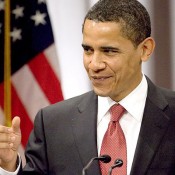 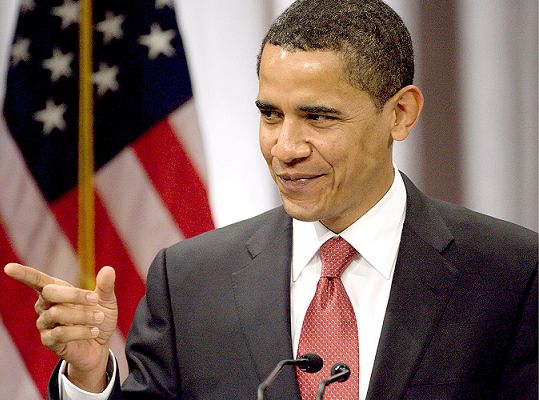 Somebody hacked Fox News’ Twitter account and thought it would be fun to say that our President was dead.

FoxNews.com alerted the U.S. Secret Service, which is declining public comment. Jeff Misenti, vice president and general manager of Fox News Digital, said FoxNews.com was working with Twitter to address the situation as quickly as possible.

“We will be requesting a detailed investigation from Twitter about how this occurred, and measures to prevent future unauthorized access into FoxNews.com accounts,” Misenti said.

he account’s icon had been changed from the Fox News Politics logo and featured the following new description: “H4CK3D BY TH3 5CR1PT K1DD3S.”

UPDATE: Fox News released a statement confirming the hacking and adding that “the hacking is being investigated, and FoxNews.com regrets any distress the false tweets may have created.”

The hackers sent out several tweets claiming that President Barack Obama was dead. 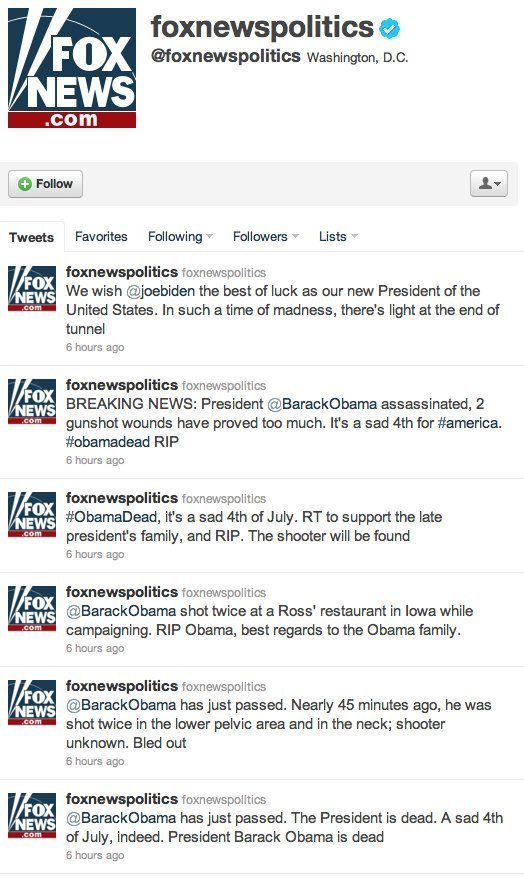 Do you think that Fox News really got hacked? Or are they covering up for a sick joke?