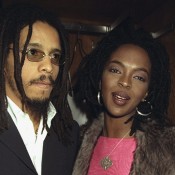 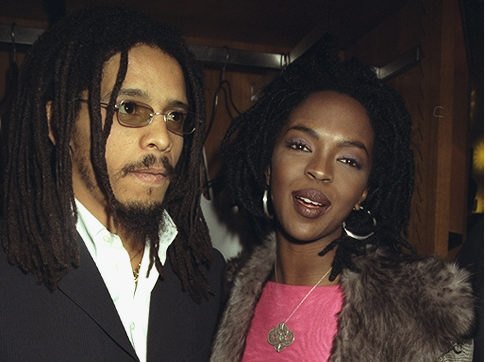 Rumors of a Lauryn Hill and Rohan Marley break-up is hitting the circuit once again.

Marley, 39,  is rumored to have left Hill, 36, for 29-year-old Isabeli Fonatana, a Victoria’s Secret model. The two have been spotted together in public.

Hill and Marley have been publicly dating since 1996, while Marley was still married with two children. The couple have five children together, not including a baby boy born over the weekend.

Last week Fontana posted a picture of her and Marley and said,

“I’m in love with @Romarley’s heart.”

After the report that he replaced Hill with Fontana, Marley, 39, also took to Twitter to defend himself, although he didn’t exactly deny the split.

“Ms. Hill is the mother of my children, whom I have a tremendous amount of love and respect for,” he wrote on Saturday. “I would never do that.”

“The nature of our relationship something we don’t expect people who spread gossip for a living to fully understand.” 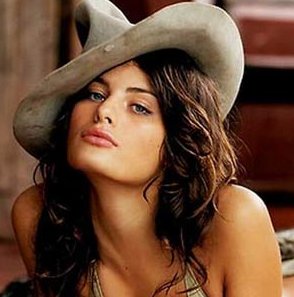 I’m not sure how many men have platonic relationships with Victoria Secret models while they’re supposed to be in a long-term committed relationship. I’m just NOT buying it! It seems that Mr. Marley has been talking slick for a minute. I think it’s time for Lauryn to evaluate the situation and maybe work through the issues…maybe while recording a new album.

What do you do think? Is Marley out of line? Sound off!

Lauryn Hill has released a statement regarding her relationship with Rohan Marley.

Mr. Marley and I have a long complex history about which MANY inaccuracies have been reported since the beginning. To speculate without the facts can only cause people to form WRONG conclusions. We both value privacy and for that reason defend and preserve our right to it. Contrary to the numerous reports, Mr. Marley did not abandon me while pregnant with his child. We have had long periods of separation over the years but our 5 children together remain a joy to both of us. Thank you for your concern and I appreciate all of the well wishes regarding the birth of my new son.

Until next time,
Ms. Hill