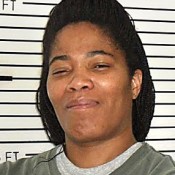 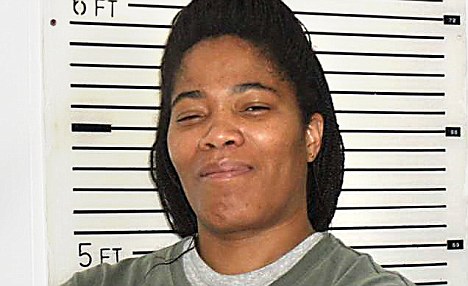 The 46-year-old North Carolina resident pleaded guilty in June in state Supreme Court in Queens, New York, and was freed from jail.

She has to pay back the full amount stolen as part of the deal.

Prosecutors in New York say Shabazz opened credit cards in the name of a 70-year-old New York City woman whose late husband was one of Malcolm X’s bodyguards.

According to authorities, Shabazz told Makr she needed her personal information for paperwork involving a child care matter and then used it to open the accounts.

‘The defendant, who preyed upon the trusting nature of a once close family friend, has admitted her guilt in committing a serious felony offense and will be ordered to make her victims financially whole,’ District Attorney Richard Brown said in a statement.

Have you ever been a victim of identity theft? How do you protect yourself from predators?