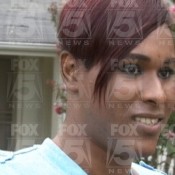 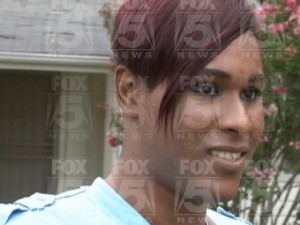 Just when we thought that we’ve heard the last of the Bishop Eddie Long Scandal; Atlanta’s Fox 5 I-Team investigated an alleged FIFTH accuser.

Maurice Robinson, Anthony Flagg, and Jamal Parris filed separate lawsuits in DeKalb County Superior Court alleging that Long used his pastoral influence to coerce them into a sexual relationship with him.  A few days later Spencer LeGrande, a member of a New Birth satellite church in Charlotte, North Carolina, filed a similar suit, making him the fourth man to file a lawsuit claiming sexual misconduct by Long.

The Bishop paid out an estimated $25 million after settlement talks with the young men and seemed like this situation was over.

The FOX 5 I-Team has uncovered that there was a fifth accuser in the Bishop Eddie Long sexual misconduct case. He never filed a lawsuit and his name was kept a secret, but Centino Kemp’s allegations of sexual misconduct against Bishop Long brought him front and center into the recent settlement negotiations.

Now, the I-Team has learned that after the initial lawsuits were filed , Centino Kemp came forward with similar allegations of sexual misconduct against Bishop Long. Our sources say he became involved in the settlement talks. He was the mystery man. Though his name was never made public, the I-Team has learned he may have played a significant role in the mediation.

According to various social media posts, Centino Kemp is 22 years old, single, tattooed, and always sporting different looks. He tweets openly of gay rights, and dreams of taking the recording world by storm. 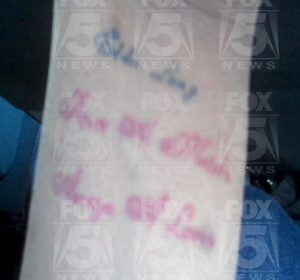 One source says Centino Kemp, who was raised in the Bahamas, met Bishop Eddie Long years ago during a visit to New Birth while he was a teenage student in a Florida college. The relationship meant enough for him to tattoo Eddie Long’s name on his wrist, followed by the words, “Never a Mistake, Always a Lesson.”

Of course both Bishop Eddie Long and Centino Kemp had “no comment.”

I’m not sure where I’m standing on this one the young man took off running like he was going to be arrested!

You’re usually not running unless you have something to hide. Tell me what you think about this readers.