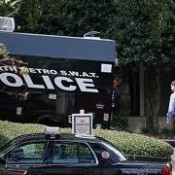 Jamal Mickens lured his estranged wife, Irene Mickens into his apartment by claiming that their five-year-old daughter was terribly sick.

In an evil twist Mickens had taken the girl, along with the couple’s 7-year-old son, to his sister’s home in McDonough earlier that day before returning home to meet his wife.

Jamal Mickens then shot his wife in the head before turning the gun on himself. 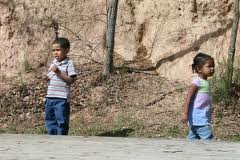 Irene Mickens was granted a temporary restraining order against her husband in March 2009 after filing a family violence complaint. It was dismissed a month later.

That same month, April 2009, she filed for divorce but changed her mind soon after.

“This is what I feared,” Irene Mickens’ sister, Katherine Stone-Crosby, told the Atlanta Journal-Constitution. “I think he felt at wit’s end.” 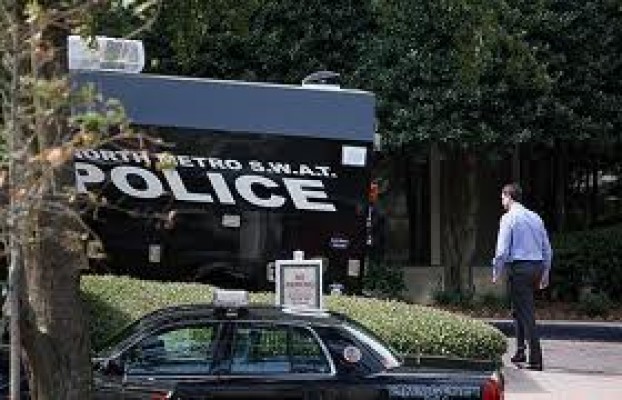 My condolences to the family.