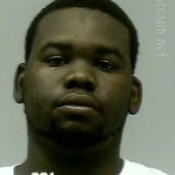 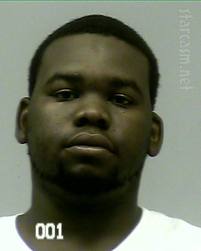 The son of Real Housewives of Atlanta star Nene Leakes was arrested on shoplifting charges Thursday. Bryson Bryant, 21, was arrested at a Walmart store on Pleasant Hill Road in Duluth.

Police said they were called to the store when a Walmart employee said she saw Bryant and 22-year-old Damien Harris stealing razors. They both stole two Gillett Mach 3 razors worth $14.25 each, according to a Duluth police report. Bryant was also wanted on a probation violation out of Gwinnett County. He was taken to the Gwinnett County Jail.Harris was cited and released.

Somebody get that boy a razor! SMH.

Does NeNe need to have an intervention with her son?