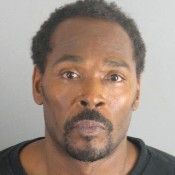 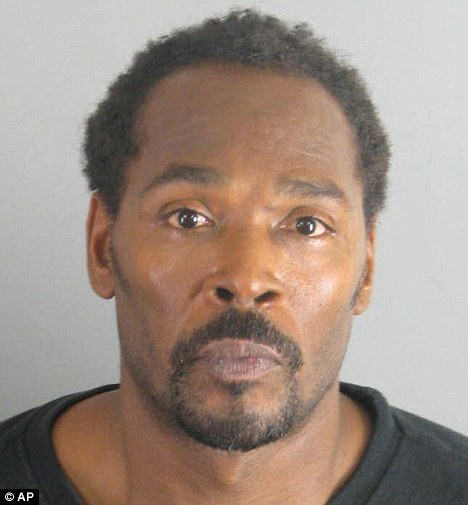 Remember police brutality victim Rodney King? Well, he’s back in the news again – except this time I’m not sure he’ll get your sympathy.

King was pulled over for a routine traffic stop and arrested on a DUI suspicion.

He was booked into jail for investigation of DUI, and bail was set at $2,500.

King has struggled with substance abuse and has appeared on  “Dr. Drew’s Celebrity Rehab” in 2008 and “Sober House” in 2009.

According to TMZ, King has a prior DUI from 2003 when he reportedly sped through an intersection at more than 100 MPH before crashing into a power pole and house.

King’s beating during a 1991 arrest, caught on videotape, made him a household name. When the four officers who kicked and hit him more than 50 times were acquitted, Los Angeles endured six days of dearly rioting. In all, 53 people were killed and property damage topped $1 billion.

Does Rodney King need ANOTHER intervention?