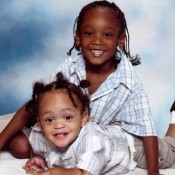 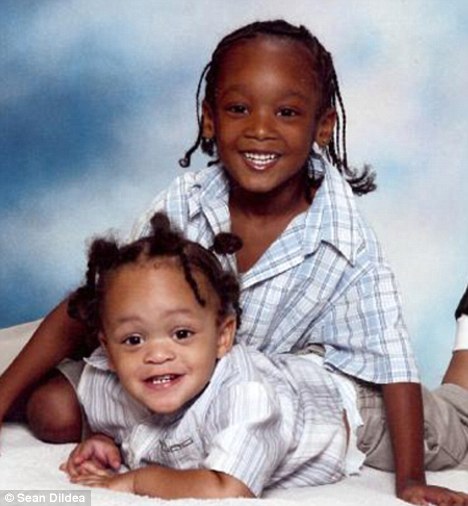 Mother Went On The Run With Her Girlfriend During Investigation

A mother is facing some serious time after leaving her two young sons home alone.

Kiaira Pollard, 27, has turned herself in to police, after being on the run with her girlfriend, Dayna Kenny, 33.

Pollard’s sons KiDonn, seven, and KrisDon, four, died during a fire that ripped through her home while she was working at a strip club. Her girlfriend, Kenny was with her acting as a security guard.

Firemen found straight-A student KiDonn dead under a pile of clothes while KrisDon was discovered under a crib.

Upon returning home from the strip club Pollard noticed the commotion and acted as if she was calling a babysitter to check on her children.

‘That’s my apartment! My babies! Where’s the babysitter?’

Police checked phone records and found no evidence of an outgoing call that evening.

Pollard turned herself in with her attorney. 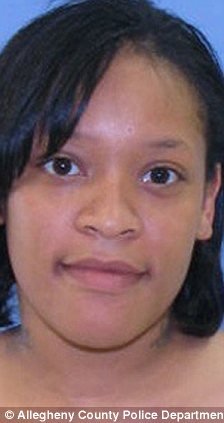 “This is a tragic situation for her as well,” said attorney Fred Rabner said. “And we’re going to try and handle this with class and grace. And I’ll be defending her every step of the way.”

Apparently Pollard had previously turned off the smoke detector because it went off while she cooked, however a maintenance man visited the apartment two days before the fire and replaced it.

Pollard was was charged with:

Such a shame that these two young boys perished in such a careless fire! I’m hoping that this serves as a warning to others who desperately leave their children alone, while they’re trying to provide for them. It’s horrible that she left her children alone, but it’s also a catch 22 – trying to work to take care of your children but not making enough money to pay for childcare.

What resources should single parents use in trying to find child care?