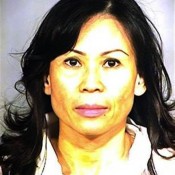 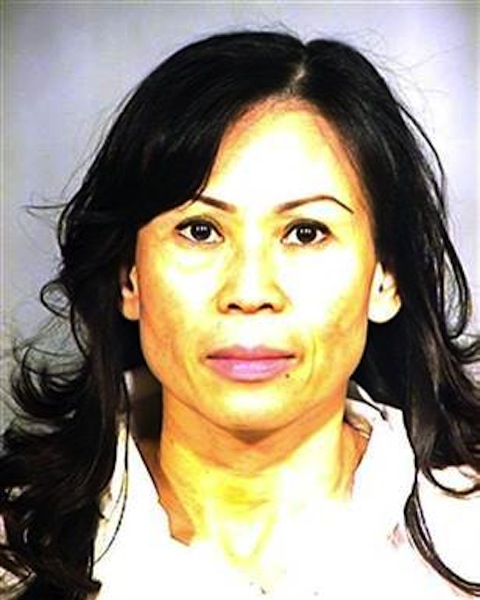 One woman took drastic measures to make sure that her husband would not be able to ummm…service anyone else.

Catherine Kieu Becker of Garden Grove reportedly prepared dinner for her husband and put a poisonous substance or drug in his food to make him drowsy, reports KTLA. While the man was sleeping, Becker allegedly tied him to the bed. When he awakened, Becker cut his penis off with a knife and threw it into the garbage disposal, turning it on as she did so.

Becker has been charged with:

according to the Associated Press. The most serious of these charges is “aggravated mayhem,” which carries a life sentence with possibility of parole (as opposed to just “mayhem,” which has a sentence of 3-5 years).

“It’s so heinous — we’re looking at this as premeditated. Her intention was to permanently deprive him of a piece of his body and do it in such a way to inflict a great amount of pain and psychological damage.”

I hope that she’s prosecuted to the FULL extent of the law….that’s a horrible crime. SMH.

How do you deal with conflict resolution in your relationship?