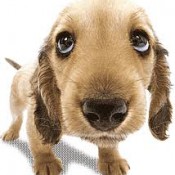 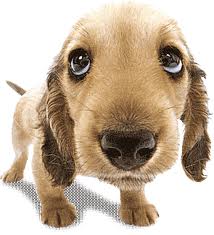 A man and woman who met in an online chat room to engage in fetish sex, may have gotten more than they bargained for.

Sean McDonnell, 57, has been charged for breaking Ireland’s bestiality laws after he ordered his German Shepard to sleep with a  43-year-old mother of four.

After meeting to perform the PERVERTED act, the woman died four hours later from an attack related to peanut allergy.

I’m wondering if the canine was involved in any peanut butter flavored treats?

The woman died on October 7, 2008 but McDonnell has just been charged in Limerick.

He’s the first person to be tried under the country’s 1861 buggery laws and could land life in prison if convicted.

The Gardai, the Irish police, determined that the sex was consensual, according to an article originally published in the Irish Daily Star.

Do you believe that this type of behavior warrants a criminal conviction? Or is it to each his own?