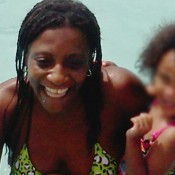 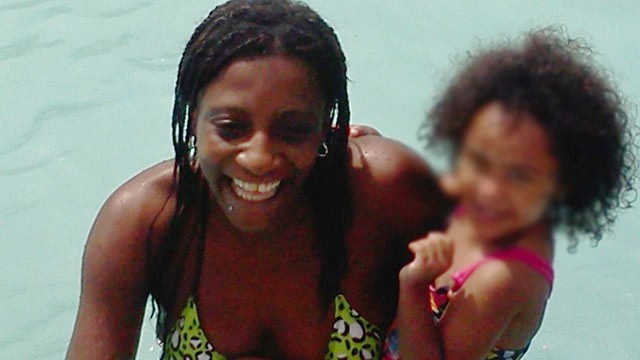 Outrageous!!! , Shocking !!! and Disgraceful!! Are just a select few words that come to mind after hearing the reports of a 36-year-old Marie Joseph being dead for two days and no one noticing.The state medical examiner completed an autopsy, but the findings haven’t been made public.

Marie Joseph and a group of friends went swimming on Sunday June 26th, 2001. Her friend Veronica Reis, 21, said she had driven Joseph to the pool on Sunday.  All of her friends left and were under the impression that she had left the pool  ahead of time.  Her boyfriend called her numerous times and assumed she wanted to be left alone. Her boyfriend stated that she could swim.

What is so unbelievable is people were swimming while her dead body was still in the pool. Her body was not discovered until Tuesday night June 28th, 2011. Marie Joseph was a native of Haiti and had five children. She worked as a housekeeper at a hotel in Newport, R.I.

“The facts appear to indicate that a woman was in the water for a number of days and not noticed by staff, patrons or other inspections that may have taken place,” said State Energy and Environmental Affairs Secretary Richard Sullivan, whose department oversees state-run pools.

24 State pools have been closed due to the pool staff’s negligence of not properly inspected the pool grounds.

I’m thinking twice about using public pools from now on!

Do you know how to swim? If not are you making efforts to learn?