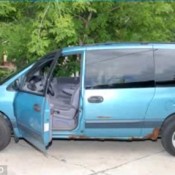 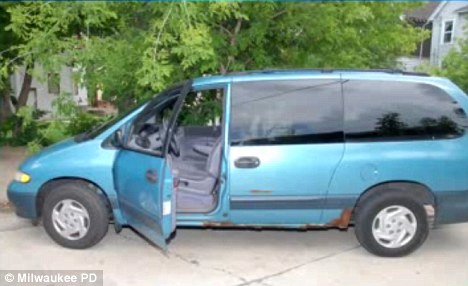 Three teenage boys have been arrested in connection to the shooting death of a mother of seven pregnant with twins who was gunned down for refusing to hand over her purse.

Sharon Staples was gunned down in front of her 13-year-old son.

Police in Milwaukee, Wisconsin arrested 15-year-old Malik Merchant and 16-year-old Mical Thomas last night. The other teen allegedly involved was not yet named by police.

The two boys now accused with Staples’ murder have a lengthy violent juvenile history. Thomas, the accused gunman, was on probation for second-degree reckless homicide.

Police believe the men accused carried out other robberies in the area that morning.

They recovered the 1997 van but found out it had been stolen.

On Friday night, family and friends marched to end the violence in the community, and remembered Mrs Staples and a generous neighbor and loving mother.

I hope that the police will close this case down and bring justice to this family!