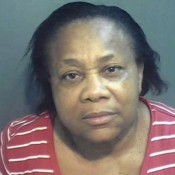 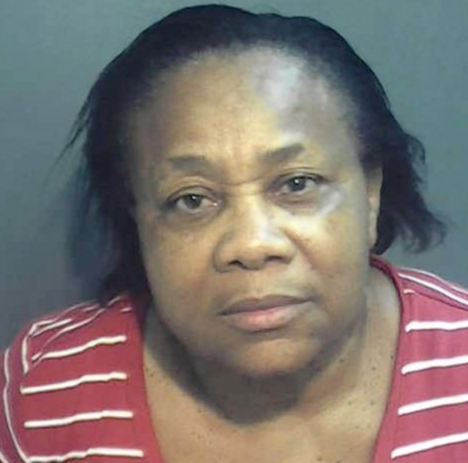 Do your children have Facebook accounts? Are you SURE? One mother was so upset that her son set up a profile with the social network, that she beat him with a computer cord.

She’s now being held without bond in the Orange County Jail for aggravated child abuse.

The boy posted a message that alleged he may have intended to harm himself.

He told police that she had beaten him after she found about him networking – on the biggest social website in the world.

An arrest report states that Ricketts called back and told the woman she’d hit her son and he’d run away from home. He was later found at a friend’s home with injuries to both arms, police said.

One resident said that when confronted Ricketts had said that the boy ‘deserved everything he got.’

Arresting documents state that Ricketts told police the boy had lied to her about having the page, and that she’d become angry and hit him with a computer cable inside their home.

The arresting officer wrote in a report that Ricketts ‘stated to me that hitting a child with a cable is a common way of disciplining kids where she comes from.’

I’m wondering how old this boy is and what exactly his mother has against Facebook?