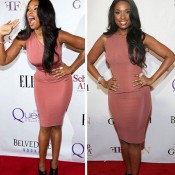 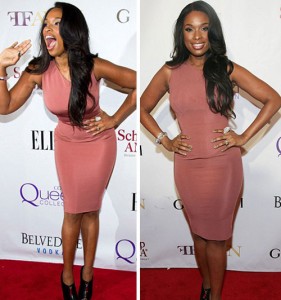 It’s no secret that Jennifer Hudson has lost a TON of weight. However, the method(s) that she’s used to get the weight off have been a little hazy.

Did she just use Weight Watchers as claimed, or did she have major surgery to staple her stomach shut?

One fan posed a seemingly innocent question to the star and must have pressed Jennifer’s buttons, because she ended up a back and forth rant with the (former) fan on Twitter. 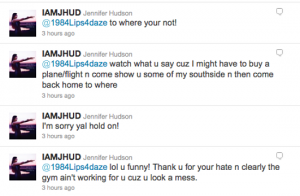 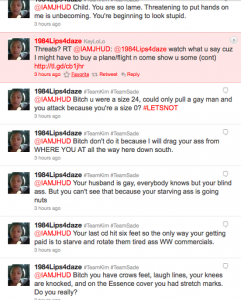 Oftentimes we get defensive when we’re trying to protect ourselves from something. I applaud Jennifer’s decision to get herself healthy – before she faced a lifetime of potential health problems related her former size. However, it is her right to keep some things private from the prying eyes of the public. Do we have a right to know her medical history? Or is that taking it too far?

Do you think Jennifer Hudson had weight loss surgery? Was she overreacting to the question?