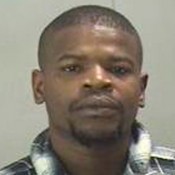 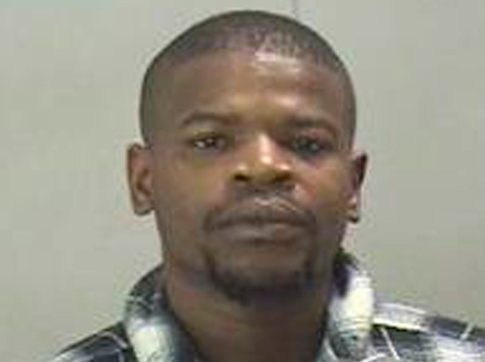 Five-Year-Old Was Going To First Day of Kindergarten

Naim Rasool Muhammad, 32,  is accused of kidnapping his sons – Elijah, 3 and Naim, 5 – along with their mother, as the trio walked to little Naim’s first day of kindergarten.

Muhammad had gotten into an argument with the boys’ 22-year-old mother, police said. The two have a history domestic violence and are separated.

He ordered them into his car, threatening them with a brick and “saying he would strike them with that,” Deputy Chief Craig Miller of the Dallas Police Department told KDAF 33 News in Dallas.

The 22-year-old mother, whose name was not released, later saw a Dallas constable and jumped from the car while stopped at a red light. Muhammad then sped away.

their mother screamed as Muhammad sped away, the Dallas Morning News reported. 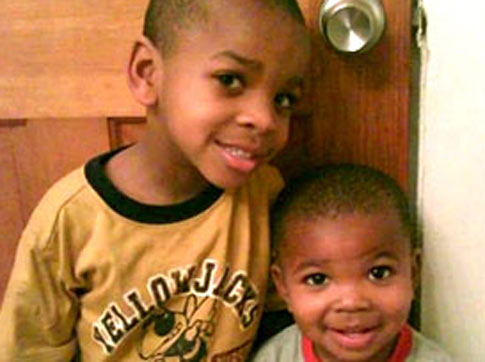 The suspect’s mother Naimah Muhammad called 911 and directed authorities to a nearby creek where the bodies of Naim and Elijah were found, in the back of his car.

A 1-year-old child of Muhammad’s was safe after the babysitter refused to let him pick up the child.

What a sick story! Domestic violence is a serious issue and should not be taken lightly. So many people, men and women lose their lives because of a loved one’s diminished mental capacity.