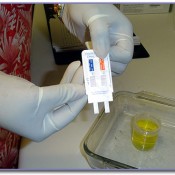 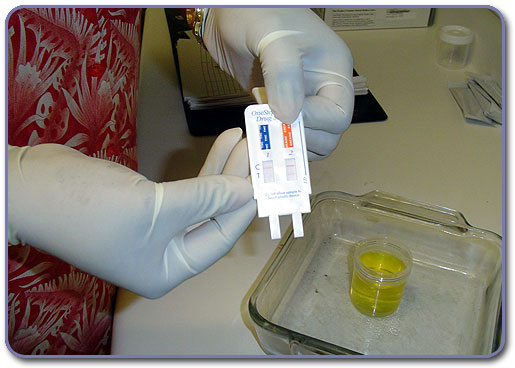 Florida Gov. Rick Scott unfairly assumed that people who use welfare are on drugs more than the general population. After requiring all applicants for temporary cash assistance to pass a drug test he was proven wrong.

Ninety-eight percent passed. And the process will cost the state $178 million.

The Tampa Tribune reports that the Department of Children and Families says about 2 percent of applicants are failing the test and another 2 percent are not completing the application process for unspecified reasons.

Here’s the Tribune’s assessment of how much the state will pay:

Net savings to the state: $3,400 to $5,000 annually on one month’s worth of rejected applicants. Over 12 months, the money saved on all rejected applicants would add up to $40,800 to $60,000 for a program that state analysts have predicted will cost $178 million this fiscal year.

Should other states follow suit in drug-testing welfare recipients? Or should Florida cancel the tests altogether?