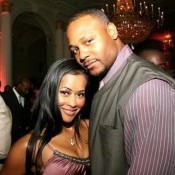 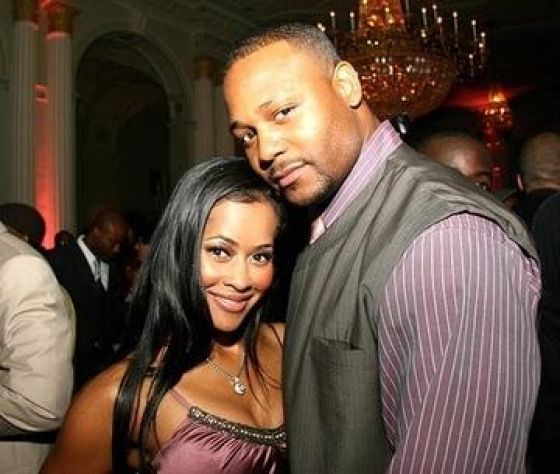 Another one of the original Real Housewives of Atlanta is undergoing marital troubles.

Lisa Wu-Hartwell, who was one of my favorites on the original show, has separated from her husband, Ed Hartwell.

The former pro NFL player and the busy entrepreuner were married for five years and have a three-year-old son together, Ed Jr.

Rumors swirled that the split was due to financial difficulties after Ed lost his football contract. The couple’s mansion was sold in 2009 after a foreclosure sale.

This was Lisa’s second marriage and she also has two sons with ex-husband Keith Sweat.

I’m wishing these two the best of luck and praying that they’re able to work out their troubles to save their marriage.