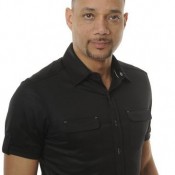 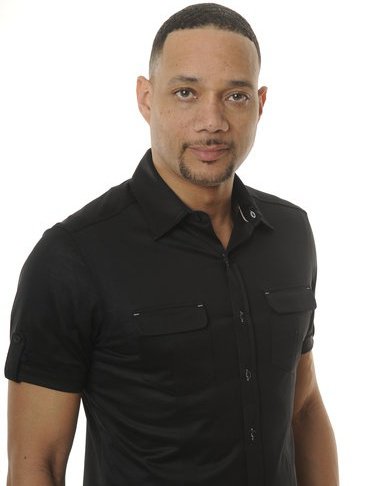 Tims, 42, the senior pastor of New Destiny Christian Centerin Apopka was found with a small glassine envelope containing a white powder. The substance will be tested for cocaine, heroin, and other drugs.

He was found by hotel staff after they broke though the door’s security bar – lying face-up near a walkway with his body showing no obvious signs of trauma and it does not appear that he was robbed.

Tims founded the megachurch in 1996 with his ex-wife Riva, and the house of worship has over 8,000 members.

His marriage dissolved after he admitted to an affair with a stripper, however he was sharing joint custody of his four children with his ex-wife.

A prayer service on Monday at New Destiny Christian Center drew 2,000 people, according to The Orlando Sentinel. Tims’ ex-wife Riva spoke and told the audience that he’d vacationed in Puerto Rico with his family a week before he died.

“We lost one of our leaders,” said the Rev. Willie Barnes, a Baptist pastor who spoke at the service. ”

“His ministry was very, very powerful, especially to young people. He brought a different style of ministry, and it reached a lot of the younger generation because it wasn’t so traditional,” Barnes said, according to the Sentinel.

My condolences to the family, friends, and the congregation of Pastor Tims.

Do you suspect that this may have been foul play or drug related?