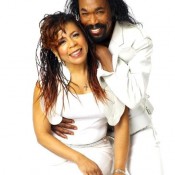 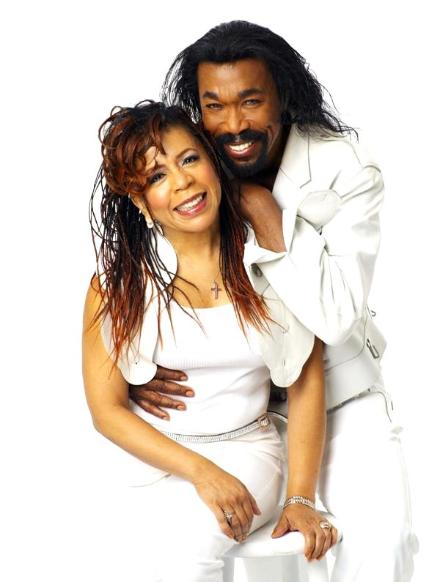 Another Music Legend Gone Too Soon

Nick Ashford and his wife Valerie Simpson wrote some of your favorite love ballads on Motown records as the duo Ashford & Simpson.

Ashford, 69, died Monday in a New York hospital. He was undergoing radiation treatments for throat cancer.

Their biggest hit as artists was “Solid (As A Rock).”

The legendary couple also wrote “Ain’t No Mountain High Enough” and “Ain’t Nothing Like the Real Thing,” along with “You’re All I Need To Get By.”

Married in 1974 the couple had two daughters.

This musical genius will definately be missed! My condolences to the family, I’m going to turn on some of my favorite songs and relax after work.

What are some of your favorite Ashford & Simpson songs?