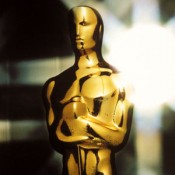 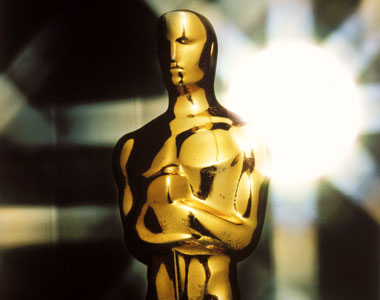 The Academy of Motion Picture Arts and Sciences says the three will be honored with Oscar statuettes at the Governors Awards in November. The academy’s Board of Governors voted Tuesday to recognize the entertainment industry veterans.

Winfrey will receive the Jean Hersholt Humanitarian Award, which honors philanthropic and humanitarian contributions. The 57-year-old media mogul, who was nominated for a supporting actress Oscar for 1985’s “The Color Purple,” supports various charitable and educational causes, including her own namesake foundations and Academy for Girls in South Africa.

Jones and Smith will receive honorary Oscars for their outstanding careers.

Jones has appeared in more than 50 films. The 80-year-old actor — voice of Darth Vader — was nominated for an Academy Award in 1971 for “The Great White Hope.” His other credits include “Field of Dreams,” ”Patriot Games” and “The Hunt for Red October.”

Smith was NBC’s first makeup man when he started his career in 1945. He won an Oscar in 1984 for his work on “Amadeus” and was nominated again in 1989 for “Dad.” Known as the “godfather of makeup,” he also worked on “The Godfather,” ”The Exorcist” and “Taxi Driver.” Smith also helped train many of today’s top movie makeup artists.

Smith, Jones and Winfrey will receive their statuettes on Nov. 12 at the 3rd annual Governors Awards dinner at the Grand Ballroom at Hollywood & Highland Center, just above the Kodak Theatre, where the Academy Awards are presented.