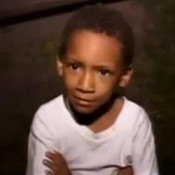 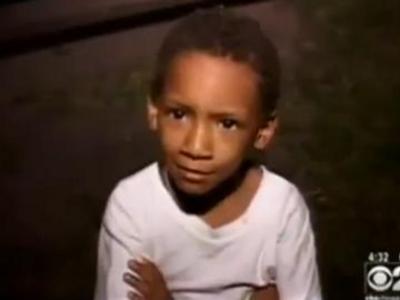 Child’s Statement Taken Out of Context

In a twisted case of unethical journalism one reporter is under fire for painting a four-year-old boy as a thug.

Chicago news station WBBM-TV has come under fire for misconstruing the words of an African-American child in an interview at a crime scene. Last month, the news station aired a piece about a drive by shooting in which two teenagers were injured. At the scene of the crime, a freelance photographer asked a 4-year-old boy who had reportedly seen the shooting if what had happened made him scared. According to the Maynard Institute, the transcript of the edited piece that aired last month reads as follows:

Reporter: “When you get older are you going to stay away from all these guns?”

Reporter: “No? What are you going to do when you get older?”

Bartelstein ended the story saying, “that was scary indeed.”

What the aired piece failed to include was the rest of the little boy’s interview — in which he clarifies that he will have a gun because be wants to be a police officer. Maynard Institute reports that Shawnelle Richie, the director of communications for CBS 2, freely admitted that the piece should not have been aired, saying, “We acknowledge that a mistake was made, both in the reporting and editing of the story.” She did not however clarify or mention that the boy’s comments were misconstrued.

Do you think this was intended to be a racist or stereotypical broadcast?