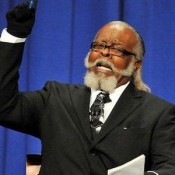 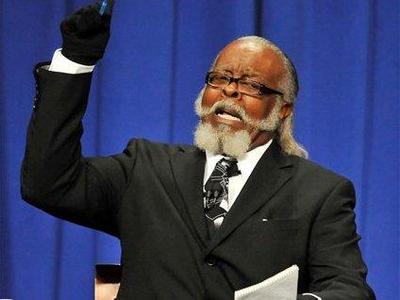 Remember the guy who ran for NY governor because his “rent was too damn high?” Well….apparently he’s being evicted by his landlord – because the rent is too low.

He says the landlord wants him out because “my rent is too damn low.”

McMillan, now planning a run for president, says he’s told his lawyer to file a counter claim for $70,000. The case is pending in Housing Court.

Building owner Lisco Holdings said in court papers that McMillan violated his lease because the apartment is not his primary residence as required by rent-controlled rules. It says he lives in Brooklyn.

McMillan says that address is his office.

Sometimes I just have to shake my head.

Do you think that he’s right to file a lawsuit?