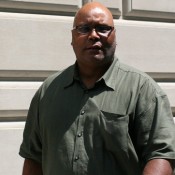 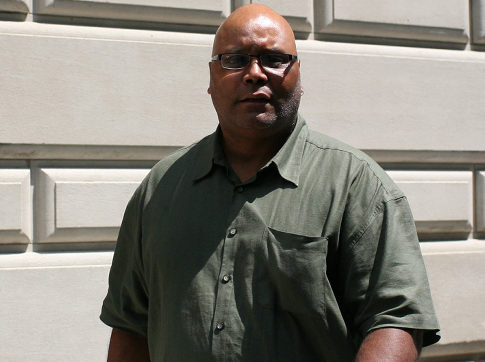 11-year-old Christopher Moss of Grantville, Staten Island pleaded to Judge Robert Collini to have mercy on his father. Christopher’s dad, James Moss, severely tortured the boy and was supposed to endure a seven-year prison sentence; however, after Christopher’s touching words on the stand the judge released him with only four months of weekends in jail and five years of probation.

53-year old James Moss became upset with his son after he realized a $20 was missing from his wallet. In his furor, James threatened to kill his son, ripped the boy’s clothes and continued to beat him with a spatula. The torment did not end there as James placed Christopher’s hands on the stove and burned him, then ordered the naked child to get into the oven after punching him in the face. Reports say that Christopher even screamed at the boy, “I’m going to burn you alive!”

James did not burn his son in the oven but did throw the naked boy into the front lawn only to order him back inside and sit on the floor like a dog.

Christopher told the judge that he was willing to give his father a second chance and that he would fight to allow his father to stay with him.

“He [James Moss] made a big mistake, but really somewhere in his heart he (is) funny, loveable, caring, and a great father.” Christopher said inside the courtroom. “God will solve everything if you make the right choice, and I forgive my dad a lot.”

Staten Island’s District Attorney Dan Donovan was upset that there was not a harsher penalty for Moss. Donovan called the attack the most shocking and sadistic attack he has seen in his career.

Moss says that he is sorry for what he did and that Christopher is a better man than him for being able to forgive and fight for him after such suffering.

Christopher is a stronger person than most to be able to forgive his father after such a horrible incident.

Would you be able to forgive someone who wildly attacked you?