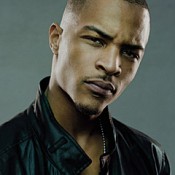 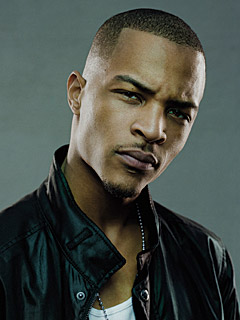 T.I. is officially a free man now that he’s been released from an Arkansas state prison.

TMZ reports that T.I. was released around 7:30 a.m. EST and is on is way to a halfway house.

As previously reported T.I. was sentenced to 11 months behind bars after being arrested for drug possssion with his wife Tiny back in September 2010.

The arrest later led to the probation violation charge that’s kept him behind bars up until now.

Now word on when T.I. will be released from the halfway house.

“The storm is over & da sun back out. IT’S OUR TIME TO SHINE SHAWTY!!!!! Welcome to the beginning of our Happy Ending!!!!”

He also wrote, “Feels great to be back where I belong…Back in the arms of those who need me the most.

Let’s hope T.I. can stay on a righteous path after this prison stint. The best of luck to him and his family.

According to the Associated Press, T.I. has finalized a book deal with Harper Colllins and will release a novel titled “Power & Beauty” in October. The book, which was co-written with David Ritz, is a fictional story surrounding two childhood friends torn apart by dangerous dealings on the streets of Atlanta.
He’ll also get a new reality tv show.

In the new untitled T.I. series premiering December 5 at 10PM*, viewers will get a behind-the-scenes look at the most private and personal moments of one of today’s hottest, most sought after Grammy winning artists as he is reunited with his wife and kids and thrust back into society at this crucial juncture in his life.

The half hour 10-episode series follows the “King of the South” at his most vulnerable state, as he is released from an 11 month Federal prison term, his second stint in three years.