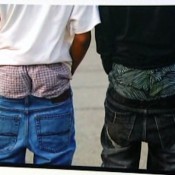 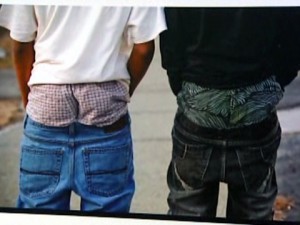 What would you do if someone made decisions about your style of dress? One Florida Senator decided to do just that AND give out consequences to students who don’t follow his dress code.

Florida has now enacted a law that outlaws saggy pants on school campuses.

Democratic State Senator Gary Siplin of Orlando who campaigned for the prohibition for six years ago, said he gave away about 200 belts at high schools and church groups as students arrived last week for their first week of school.

He said: ‘I’m not going to hire anyone, white or black, with saggy pants. I want to make sure our kids qualify.’ 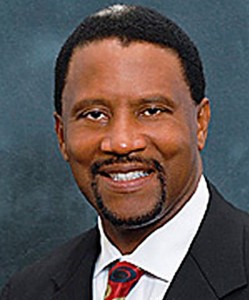 He originally wanted to criminalize saggy pants, but the current law instead subjects repeat violators to up to three days of in-school suspension and
up to 30 days suspension from extracurricular activities. It also targets low-cut and midriff-exposing shirts on girls.

The American Civil Liberties Union and The National Association For The Advancement of Colored People protested the law on the grounds that it unfairly targeted minority students.

Do you agree with Siplin – should other states follow suit? Or is saggin’ pants just a personal style that we should accept?