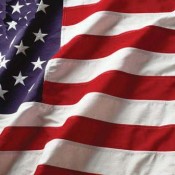 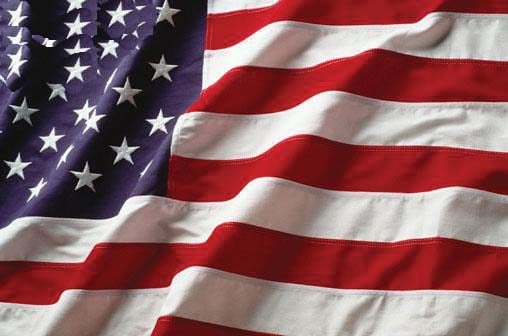 On September 11, 2001, four commercial jetliners were hijacked by suicide bombers who crashed them into two towers of the World Trade Center and the Pentagon.

Although the terroists attempted to break the spirit of the American people, they did not succeed.

10 hijackers managed to make 2,753 people die on two airplanes and on the ground when the planes slammed into the World Trade Center towers.

Another 184 people died in Pennsylvania when they tried to stop the attack.

RIP to everyone who died in the attack on our great nation and my condolences to those of you who lost loved ones.

On the tenth anniversary of the attacks, I just wanted to take some time to reflect on how this act of terror changed our lives and what the attack means to you.

Where were you on September 11, 2001? What do you remember feeling after the attacks? How can we move forward in the war on terror?