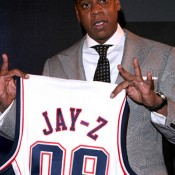 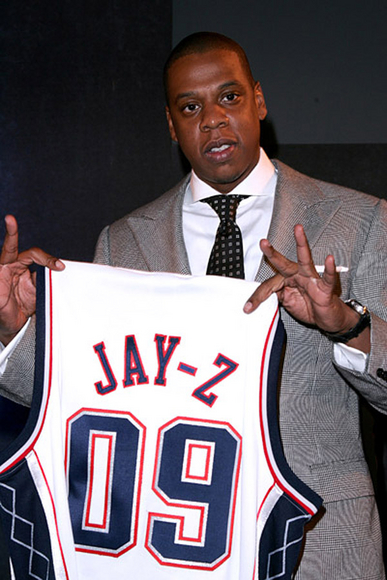 Hip hop mogul Jay-z has some new plans in store – besides the birth of his first child with wife Beyonce. The native Brooklyn rapper spoke to reporters about plans to relocate the New Jersey Nets….to Brookyln.

The part-owner of the Nets is optimistic about the future of the team.

“We’ve decided that the final name would be the Brooklyn Nets,” said the rapper who grew up only minutes away at the Marcy Houses and later at 560 State Street.

“It’s already created so many jobs… there are lots of vendors,” added Jay Z speaking from the plaza at Atlantic Terminal overlooking the Center.

“I like that. You know what it is, it’s deep love. Biggie had a line ‘spread love, that’s the Brooklyn way.’ It’s a deep love we have for our heroes. We walk around with that,” said Jay.

The 18,000-seat arena will have luxurity suites designed by Jay Z.

Season tickets are expected to cost more than $15,000.

Jay-Z is a great example of a rapper who’s stepped outside the box and created an empire.

Will you be attending any Brooklyn Nets games? Do you think this was a good move?