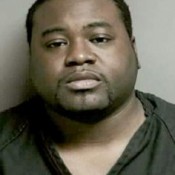 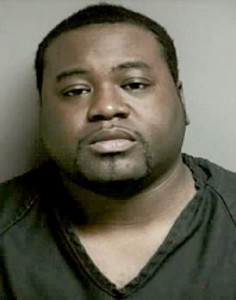 28-year-old Trevaun Brooks is in jail on $1 million bond on charges that he sexually assaulted his girlfriend’s 11-year-old daughter and got her pregnant.

He is being held on first-degree and second-degree criminal rape charges.

The now 12-year-old girl gave birth August 9th and both mother and child are in the care of Child Protective Services.

Brooks was arrested at the home of another girlfriend after he did not meet with investigators.

“The sheriff’s enforcement team began looking for him; talking to friends, family, relatives and following up on leads,” Sheriff Anthony Wickersham said. “We had good information that he was still in the area.”

I hope his other girlfriend locked her daughter up if she had one. This guy is just DISGUSTING! I hope they throw away the key on this one!

I’m also wondering why the girl was taken from her mother and if she knew what was going on? 12-years-old is entirely too young to be strapped with the demands of raising a child.  However, I’m wishing the best for both mother and baby.

What do you think readers?