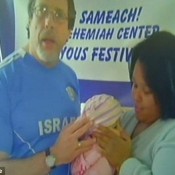 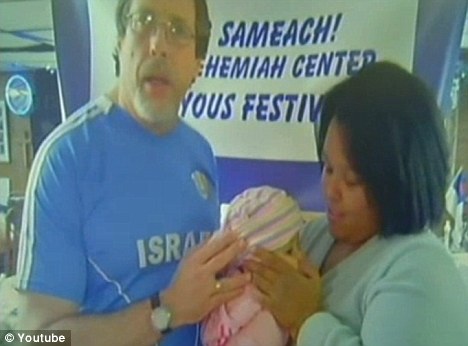 Tens of Thousands Of Dollars Were Made In Donations

Some people will try ANYTHING to make a quick buck.

Arielle Brooks, 22, mother of 14-month-old baby Myah is being accused of raising tens of thousands of dollars on false pretenses. Brooks has been asking for donations from friends, neighbors and strangers to aid in her babies claimed fight against leukemia.

“This child is not ill.”

Although federal law prohibits him from disclosing any medical records, Morganelli says that after reviewing the evidence and speaking with Brooks, it is clear baby Myah is a healthy baby girl.

Brooks has put together both a Facebook page and Youtube video soliciting people’s help. Neighborhood fundraisers at churches and local businesses have also helped to raise money and the many who have helped are both shocked and outraged by Brooks deceit.

There is one believer backing Brooks’ claims – babysitter and family friend, Jennifer Crane. She told NBC Philadelphia that although she’s never seen the baby ill or hospitalized, “There’s never been any doubt.”

Reporters were not able to catch up with Brooks or the child’s father for comment. Neither have been charged with a crime at this point in the investigation.

I hope they file some charges in this case, that’s a really sick crime. Masquerading your infant around like she’s near death is just UNACCEPTABLE! What kind of mother would do such a thing? The worst part is that the donors will probably never see their money again. SMH.

Next time someone asks me to donate to a cause…I’m gonna ask to see some papers!

What would you do if you had donated to Brooks?