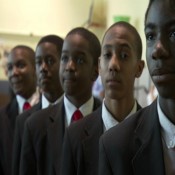 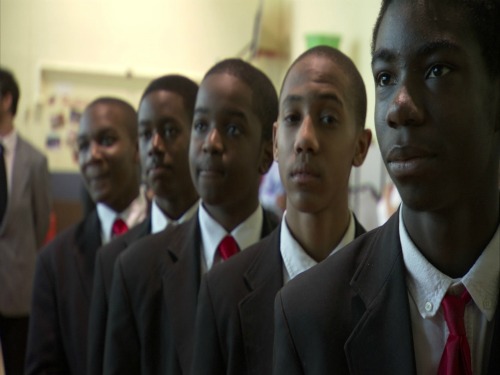 This documentary is a must watch for all parents of color!

“Too Important to Fail” examines one of the most disturbing aspects of the education crisis facing America today — the increased dropout rate among teenagers, specifically among Black teenage males. In the fifth installment of Tavis Smiley Reports, Tavis investigates the root causes of this calamity, as well as what can be done and is being done to reverse this. Behind every catch phrase and every statistic is a young person whose future will be lost if something is not done immediately to change this reality.

In “Too Important to Fail,” Tavis travels across the country, speaking to education experts, as well as to the boys themselves about the challenges they face and how education can be redirected to address their needs. He profiles individuals who are making a difference in the lives of young Black males and looks at the schools that are best serving them.

Dr. Jawanza Kunjufu who shares how the country’s response would be more immediate had this been a crisis involving white boys.

What are you doing to ensure your children receive a great education?